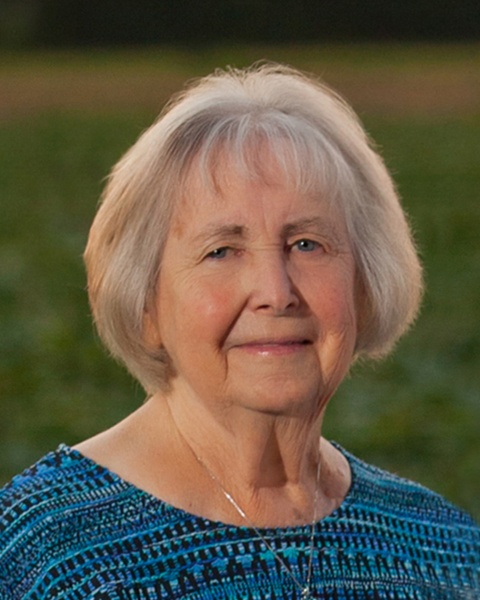 On May 1st, 2021, Beverly Green Barnes, loving wife and mother of four children, passed away peacefully at the age of  82.

Beverly was born on September 3rd, 1938 to William and Evelyn Green on Long Island, N.Y. She met the love of her life Don Barnes in high school, they were married on September 14th, 1957 in Kings Park, NY. Soon after marriage she became a US Army military wife, relocating to Lucama / Fort Bragg NC, they welcomed their first child Denise at Womack Army Medical Center.  After serving their country as a military family they returned to Long Island, NY. Over the next several years three sons were born, Don Jr., Dwayne, and Dwight.

For several years she was a homemaker and family matriarch, Beverly joined her husband Don to operate a very successful business, Commack Auto Body in Commack N.Y for 10 years. In 1980, the Barnes family returned to Don’s hometown of Lucama, NC. Shortly after returning to NC they purchased a business and evolved it into “The Village Grocery and Grill” located in Lucama, NC. After this pivotal point in their life they became “Mr. Don and Mrs. Beverly from the Village” to many generations of families and friends from the surrounding community. As a team, they served food and support to countless number of families in need. Never thought of them as customers, Beverly always considered the community as “The Village Family” regardless of race, color or religion. Serving her family and friends was her life and was an active member of Lucama United Methodist Church.

“We love you mom and you will always be in our hearts and memories forever.”

Visitation will be Wednesday May 5th from 6:30 to 8:00pm at Wilson Memorial Service located at 2811 Fieldstream Dr. N, Wilson, NC 27896. Graveside will be held Thursday May 6th at 2:00pm at Maplewood Cemetery.

Donations can be made to Lucama United Methodist Church at 3204 Brentwood Drive, Wilson NC 27896, in memory of Beverly Barnes.

A Memorial Tree was planted for Beverly

To order memorial trees or send flowers to the family in memory of Beverly Barnes, please visit our flower store.