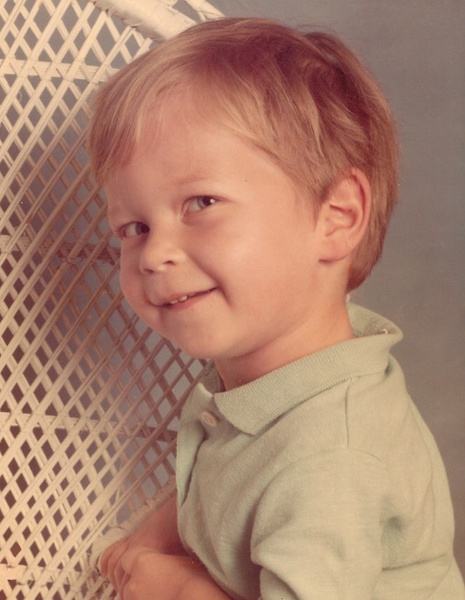 Douglas Wayne Pearson, 43, of Lucama died Sunday, June 5, 2022. He finished his last race and was taken by angels to meet his heavenly Father. Douglas fought a good fight and won the battle over his earthly struggles.

A private graveside service will be held at the convenience of the family. Family and friends are welcome at the home of Judy and Jeff Lucas in Black Creek.

Douglas was a native of Wilson County and he graduated from Hunt High School in 1998.

He is survived by his mother, Susie C. Boone; uncle, Jeff Lucas; aunts, Patsy Rowe and Judy Lucas; and a host of cousins, friends and caring staff at The O’Berry Center in Goldsboro.

A Memorial Tree was planted for Douglas

To order memorial trees or send flowers to the family in memory of Douglas Pearson, please visit our flower store.