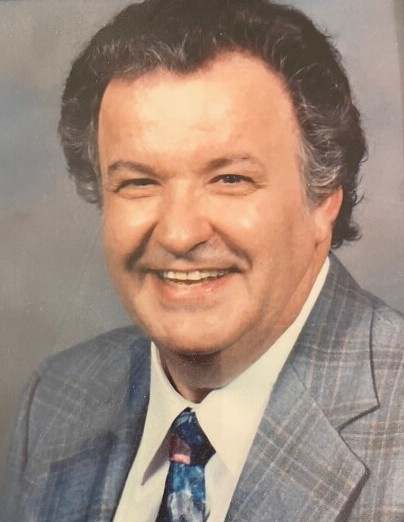 His Lord said unto him, “Well done thou good and faithful servant.” Kind, quick-witted, loved by everyone, a friend to all, Frankie, will always be remembered for his devotion to God, his family and his church.

Frankie was just a great guy. He was born December 4, 1941, to Luther and Mary Elliott.  Frankie was a proud member of Wilson First Pentecostal Holiness Church. He excelled in sports throughout his younger years, especially basketball and baseball. He was a force to be reckoned with on the basketball court and the baseball field. Marrying the love of his life in 1961, he spent the next 60 years, in what he referred to so often as a “story book marriage.” He adored his wife, Carolyn and thoroughly enjoyed his life with her. After marrying Carolyn, he spent the next 32 years employed at Cargill Nutrena, ending his career there as an operation manager. Once he retired from Cargill, he returned to school to become an ordained minister. Frankie pastored for 25 years until his final retirement.

He was preceded in death by his parents, Luther and Mary Elliott and his sons-in-law Darrell Farmer and Gene Kicklighter.

A Memorial Tree was planted for Frankie

To order memorial trees or send flowers to the family in memory of Frankie Elliott, please visit our flower store.