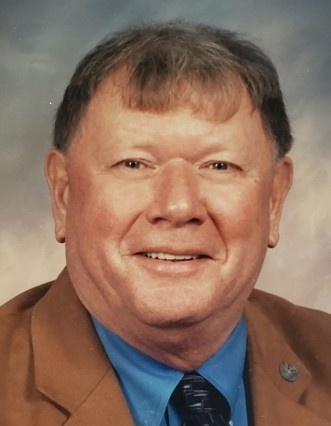 He is survived by his sons, Freddy Howell (Kesha) of Zebulon and Chad Howell of Williamston; granddaughters, Hannah and Sarah Howell; sister, Ann Horne (Cremo) of Wilson.

Freddie was preceded in death by the mother of his children, Veronica Murray Howell of Zebulon and his mother, Edith Adell Howell of Wilson.

His close friends, family and community lovingly called him "Pops".  His battle with serious medical issues in recent years showed his courage in facing life challenges with a smile.  Despite his trials, Freddie was faithful, determined, and stayed strong until the end.

Freddie proudly served his country in the National Guard.  He was a longtime member of the American Legion Post 13 in Wilson and he was an active member of Union Hope Baptist Church, Zebulon.  He loved to grill and cook and was locally known for his delicious banana pudding.

Flowers are welcome or memorial contributions in his memory can be made to Union Hope Baptist Church, 12712 NC 97, Zebulon, NC 27597.

A Memorial Tree was planted for Freddie

To order memorial trees or send flowers to the family in memory of Freddie Howell, please visit our flower store.