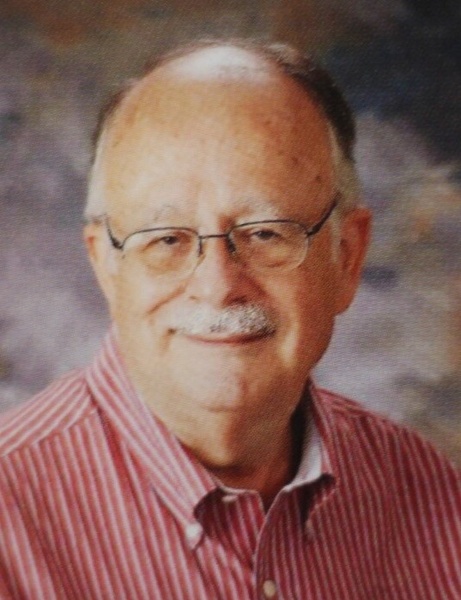 Many in Wilson know John Davis as one of the best teachers they have ever had. He inspired students in and out of the classroom. John said, “The honor of my life was teaching.” It showed. John was a true educator, friend and mentor that made a difference in every life he touched.

Born in 1946, John grew up in Charlotte and graduated from Wake Forest University. One of the first places he started his teaching career was at Fort Union Military Academy in Virginia. In 1989, he began teaching at Greenfield School in Wilson. At Greenfield, he not only taught history but made history by being the first to teach AP History at the school in the 1990s. John was also a recipient of the Wilson County Teacher of the Year award and became the Upper School Head until 2017. He was beloved by faculty and students alike – so much so, that the Upper School building was named after him. He was a tough teacher who nurtured and expanded minds in class but also was kind-spirited and cared for his students and their continued success.

He was preceded in death by his parents, and he will be dearly missed by his surviving family.

John’s family wants to thank his neighbors – especially Mitzi and Jimmie Parris, friends, colleagues, former students and caregivers for all the support (and patience) through the years.

To order memorial trees or send flowers to the family in memory of John Davis, please visit our flower store.