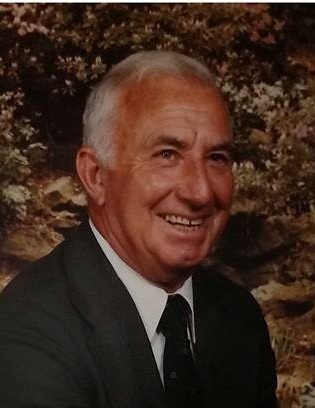 A Service of Remembrance will be held Monday, 6:00 PM, Wilson Memorial Service, followed by a time of visiting and sharing.

In addition to his parents, he was preceded in death by his sister, Lillian H. Flythe, and brother, Jere Dean Hilburn.

He was a printer and worked in various printing shops and several large newspapers before moving to Wilson in 1959 to establish Wilson Printing Company.  He retired at age sixty-two as new technology in the printing field allowing his son to take over daily operations.  He loved his family and had many diverse interests including playing golf, gardening, traveling, boating, fishing and he often spent time with his family at his Emerald Isle beach home.

To order memorial trees or send flowers to the family in memory of A.C. Hilburn, Jr., please visit our flower store.