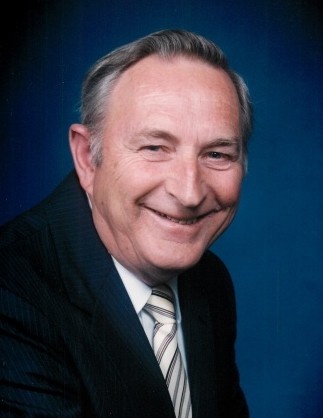 He was preceded in death by his wife, Nellie Lewis Hicks in 2017; parents, Algie David and Lela Carey Hicks; son-in-law, Brent Bailey; several brothers and sisters.

A Memorial Tree was planted for A.D.

To order memorial trees or send flowers to the family in memory of A.D. Hicks, please visit our flower store.