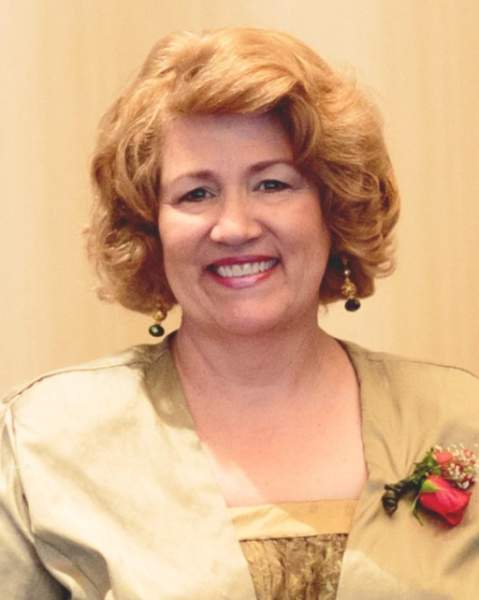 Aileen graduated from the University of Puerto Rico – Mayaguez with a Civil Engineering degree in 1976.  She did her Masters in Environmental Engineering at the University of Tennessee – Knoxville.  She worked as an engineer for Penetryn Systems and the US Army Corp of Engineers until the birth of her second child.  At that time, she chose the most important and rewarding work of raising three outstanding children.   She was known as the best entertainer for her children and their friends.  She always strove to put a smile on her adored children’s faces.  She was great at finding deals, enjoyed dressing up and having her gorgeous hair expertly coiffed.  She was constantly learning and became an outstanding cook.  Aileen was always teaching, especially her children, and her many lessons live on.

She was preceded in death by her older sister, Vivian and her father Filemon Renta.

Aileen is survived by her husband of 44 years, Keith Babb of Wilson, NC;  her mother, Aurea Rubero and sisters, Elaine and Magda of Elk Grove, Illinois; son Zachary (wife Taryn) of Portland, OR; son, Nicholas of Wilson; daughter, Melissa Stein (husband Jacob) of Wyomissing, PA; and grandchildren Caden, Cora, Cooper, and one on the way.

Memorials may be made to any life-affirming charity of one’s choice.

To order memorial trees or send flowers to the family in memory of Aileen Babb, please visit our flower store.