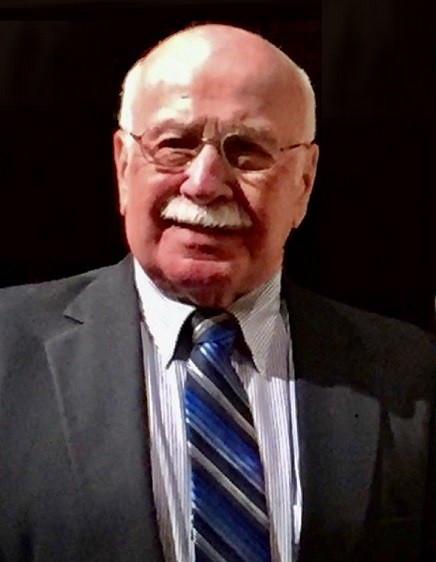 Al had served in the Navy and was retired from the trucking industry. At various times, he was the owner of several small businesses, including Rex Shoe Shop, Snow Hill Tastee Freeze and The Beacon restaurant in Wilson.

To order memorial trees or send flowers to the family in memory of Al Pridgen, please visit our flower store.