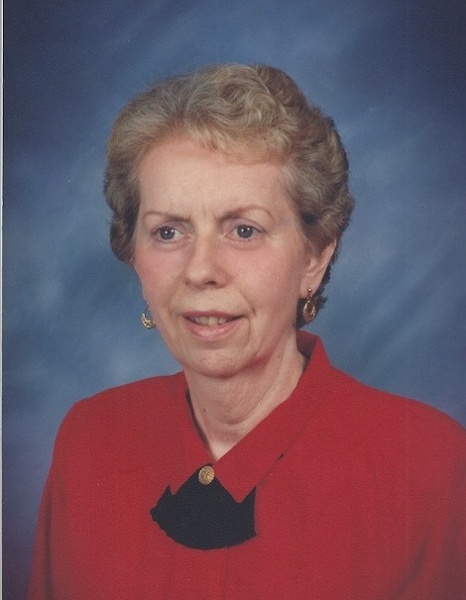 Preceding her in death were her parents, Jarvis and Voide Simpson Baker; sister and brother-in-law, Dorothy and Howard McIntosh; brother, Harold “Buddy” Baker.

Ann was a longtime school teacher who retired from Nash-Rocky Mount Schools in 1985.  More than anything, she was proud of and cherished time spent with her family. There was a love for all animals especially her little dog, Teddy.  She faithfully attended and participated in the activities at Winstead United Methodist Church of more than 30 years.  A member of the All Seasons Garden Club, she served as treasurer for more than 10 years.

A Memorial Tree was planted for Ann

To order memorial trees or send flowers to the family in memory of Ann Baker, please visit our flower store.