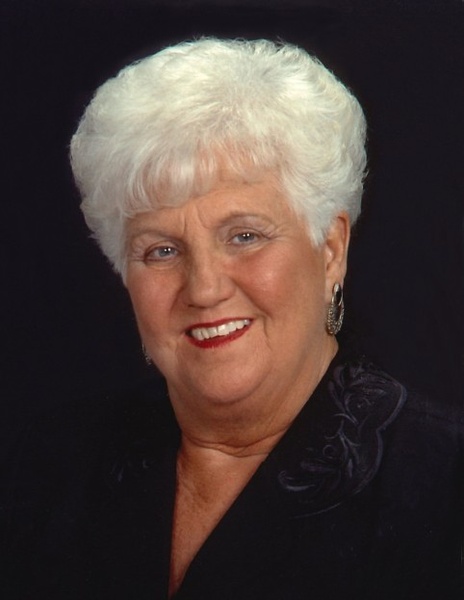 Services will be held at Saratoga Christian Church on Friday, April 16th at 11:00am with visitation an hour before. Interment will be in Evergreen Memorial Park. Social distancing by family will be observed at the service, and masks are strongly encouraged.

Ann was born and raised in Wilson County and was the daughter of Richard Clarence Beamon and Margaret Lillian Speight Beamon. Upon graduation from Saratoga High School, she attended Atlantic Christian College and graduated with a degree in Education.  She was a business teacher for 21 years at Beddingfield High School.

In first grade, Ann met her “forever sweetheart” Connor Craft of Saratoga and they were married in 1959.  Over the next 62 years, they lived a true love story.  Upon retirement, Ann and Connor moved to Knoxville, TN and lived there for 17 years.  Recently they had “come back home” to Wilson County.

Ann was an active member and leader in her communities.  She was a 50-year member of Saratoga Garden Club and Gateway Garden Club in Knoxville, a member of Saratoga Christian Church and, while in TN, Rocky Hill Baptist Church.  She served as Worthy Matron for the Darden Chapter of the Order of the Eastern Star.  She was also active in Ossoli Woman’s Club, West Hills Beautification Council, Lenior-Rhyne University Bears Club and The Red Hats.   For years, she was the organizer of “Saratoga Days”.   She loved pretty clothes, the beach and a golden tan, all flowers, singing, dancing, Dolly and Elvis.  Ann cherished spending time with her family and her grandchildren were precious to her. She was a big part of each of their lives and faithfully attended their events both near and far. She had many friends and was there to always lend a helping hand when needed. She was greatly loved and will be greatly missed. Heaven has indeed gained an Angel.

A Memorial Tree was planted for Ann

To order memorial trees or send flowers to the family in memory of Ann Craft, please visit our flower store.