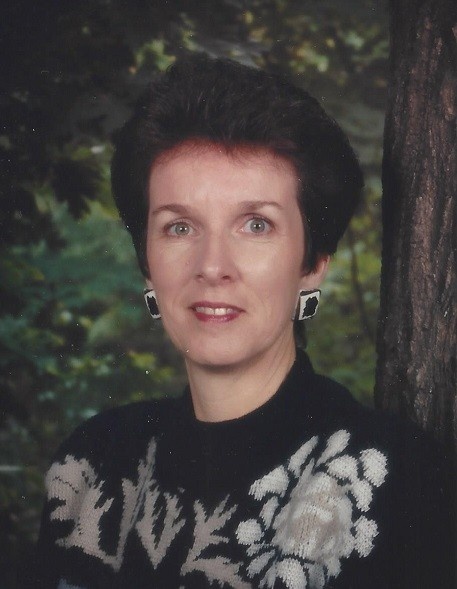 Funeral, Tuesday, 6:00 PM, Stoneybrook Christian Church, followed by a time of visiting and sharing.  Interment will be for and at the convenience of the family.

To order memorial trees or send flowers to the family in memory of Ann Flowers, please visit our flower store.