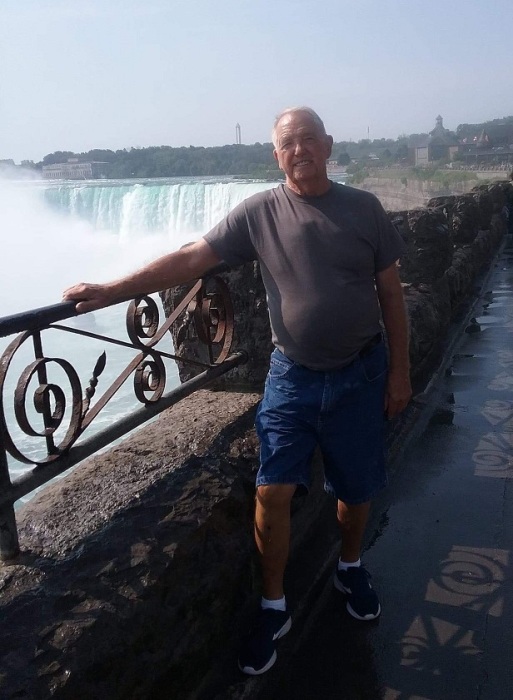 The visitation will be at Wilson Memorial Service, 2811 Fieldstream Drive, N, Wilson on Saturday, February 9, at 11:00 AM followed by a memorial service at Noon.

Ardie was a hard worker all his life.  He owned and operated his own bowling establishment for several years in his hometown of Sherman, NY.  In 1975 he moved to Wilson, NC to take the position of assistant manager with the local bowling lanes, eventually leading to the management position of the lanes.

Following his management of bowling establishments in Wilson, Houston, TX and Cary, he then went on to work for and retired from Merck Pharmaceuticals in Wilson.

After retirement, Ardie began a part time position at Wedgewood Golf course.  He enjoyed mowing the lawns and helping around the course.

Ardie was a graduate of Sherman Central School in Sherman, NY and of Embry-Riddle Aeronautical School, Miami, FL. He loved playing golf and was also an avid Cleveland Browns fan.

He was preceded in death by his parents, Gerald B. Phillips and Margaret Gabriel Phillips Medwid and a sister, Charlotte Phillips Crandall.

In lieu of flowers, the family is requesting donations to his wife Manuela.

To order memorial trees or send flowers to the family in memory of Ardie Phillips, please visit our flower store.