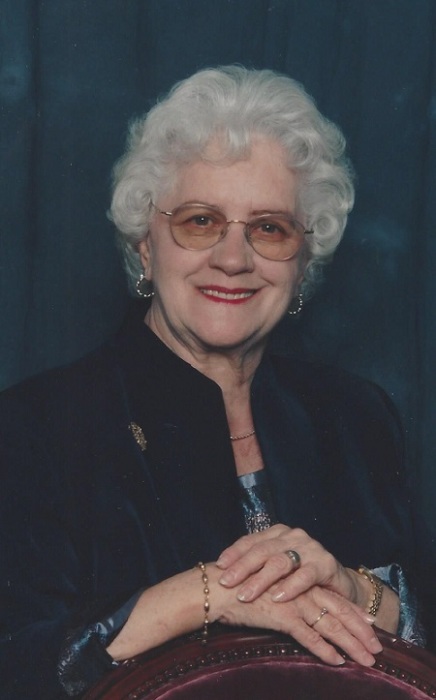 She was born in Brown County, KS on December 5, 1930 to the late Arthur Albert and Vera Elizabeth Hegenderfer Benfer.  She was also preceded in death by brother, Harold Benfer.

Mrs. Bergland married John Kenneth Bergland on August 23, 1950 in Robinson, KS and she was a retired elementary school teacher.  She was a devoted wife, mother and “Mimi” and a devoted pastor's wife for 40 years.

To order memorial trees or send flowers to the family in memory of Barbara Bergland, please visit our flower store.