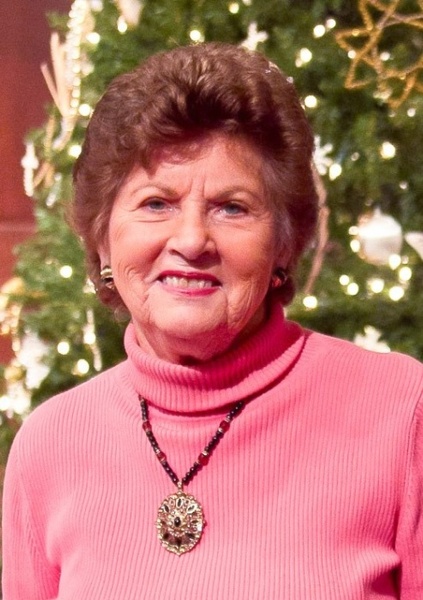 A service for the family will be held at Maplewood Cemetery.

She grew up in Columbus County, and graduated from Williams Township. She fulfilled a dream by going to nursing school at James Walker Nursing School in Wilmington.  After graduation she worked as a Registered Nurse for the local high school football team’s doctor. She was introduced to an assistant coach on that team named Burt Gillette and a romance ensued. The two were married in 1949, and shortly thereafter moved to Burt’s hometown of Wilson where he became the Director of Parks and Recreation. Bea embraced the Wilson community and was active in many civic organizations, while raising four children. She was deeply committed to First United Methodist Church where she served in many leadership positions. She tirelessly gave of herself as a church volunteer for most of her life. Bea was also an avid tennis player. She loved playing with her tennis group into her 80’s, winning many local tournaments and trophies. In her 60’s, she discovered a newfound passion and talent for art. Her beautiful paintings hang in many homes and she was happy to share any profits with the Wilson Arts Council. As busy and active as she was, Bea’s first love was always her family. She was especially proud of her 12 grandchildren. She was a loving wife, mother, grandmother, great grandmother, and servant of the Lord.

Bea’s family would also like to give a very special thanks to Tracy Brooks, who provided loving care to Bea over the past several years. They are also appreciative of the loving care provided at The Landing and Parkwood Assisted Care in Wilson.

In lieu of flowers, please send any donations in her memory to First United Methodist Church, PO Box 1423, Wilson, NC 27894.

To order memorial trees or send flowers to the family in memory of Bea Gillette, please visit our flower store.