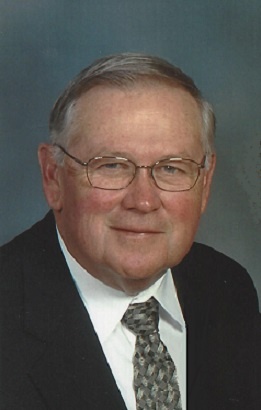 Funeral, Tuesday, 11:00 AM, Marsh Swamp Free Will Baptist Church.  Interment will be in the church cemetery.  The visitation will be at Wilson Memorial Service, Monday, 6:00-7:30 PM.

Mr. Strother retired from Wilson County Farm Bureau Insurance, after serving 37 years as agency manager and was active in the Gideons.

To order memorial trees or send flowers to the family in memory of Ben Strother, please visit our flower store.