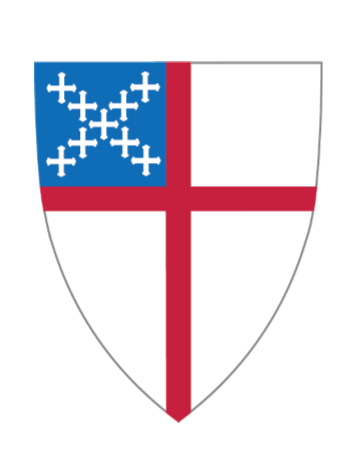 Betty Bacon Bikle, of Wilson, died peacefully at home on June 18th, 2019 after a brief illness.

She was born on October 2, 1938 in Raleigh to Bettine Parker and Zack Hampton Bacon. She grew up her there and attended Ravenscroft School, Saint Mary’s and Peace College. She married John George Bikle Jr. in April of 1960, whom she had dated since the 8th grade. They relocated to Wilson where they started their married life together.

Betty loved and was quite adept at playing bridge. She also loved traveling, especially to her beloved Atlantic Beach, going to the theater and movies, and mostly spending time with her family, friends and pets. She was a long-term member of St. Timothy’s Episcopal Church, where she served on the Altar Guild and as ECW president.

Betty had a love for life that was one of her greatest attributes and that was highly contagious to all who were blessed to be in her presence. She lived every day of her 80 years like it was her last with an almost child-like excitability about everything in life. More than anything, she loved her family and friends of whom she had many.

Besides her parents, she was also preceded in death by her husband, John George Bikle Jr. and her son-in-law, Peter Lee Bradley Boyd.

To order memorial trees or send flowers to the family in memory of Betty Bikle, please visit our flower store.