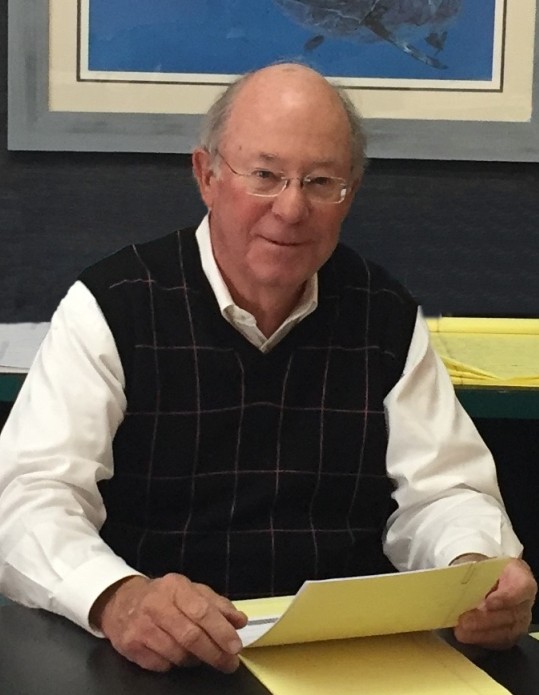 There will be a service to celebrate his life at a later date.

He was born in Wilson to the late Janet Riley and U.H. Cozart, Jr. He was educated at Episcopal High School, Alexandria, VA and the University of North Carolina, Chapel Hill, where he earned Business and Law degrees, and served in the Navy Judge Advocate Corps.

In 1968, he began his law practice at Carr & Gibbons which would last for more than fifty years.  He worked diligently for his clients and greatly appreciated his paralegals, Nora Ward, and the late Lib Causey.  He always had a project, rarely sat still, and could fix nearly anything.  He always closely followed the weather forecast.

He served on the BB&T City Board for many years.  At the coast, he served on the boards of the Eight and a Half Marina Village and the Dunes Club. He had a passion for fishing and being on the water, and he always kept his boat spotless. He loved following the Tar Heels.

To order memorial trees or send flowers to the family in memory of Bill Cozart, please visit our flower store.