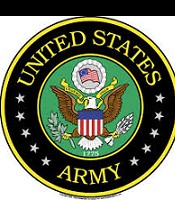 He was a retired truck driver, served in the National Guard, was active in the Baptist Church and served as a jail ministry coordinator in Charlotte.

He was preceded in death by his parents, Elton Jasper and Hattie Lamm Matthews, and a son, Donald Matthews.

The family will be at the home of the daughter, Jean, in Wilson.

To order memorial trees or send flowers to the family in memory of Bill Matthews, please visit our flower store.