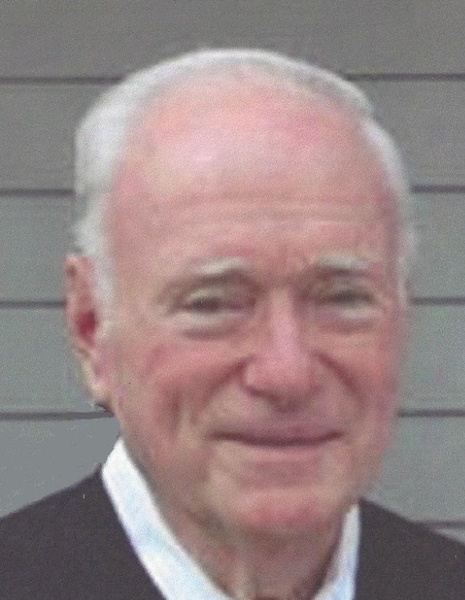 It is with heavy hearts the family announces his passing after his valiant fight with Alzheimer’s.  Bill’s love of family was unmatched.  He loved us all without exception.  He loved people and never met a stranger or anyone he could not easily talk with.  Bill believed in honesty and integrity and stressed the importance of both to his children.  He proudly served in the Marine Corps during the Korean War and held true to the saying: Once a Marine, Always a Marine.

Bill was a former Director of Alumni at Atlantic Christian College (now Barton), Wilson Housing Authority, Sales Manager at the former Paul Berry Chevrolet and General Manager of the former James Finch Chevrolet.  He was a Mason, Shriner and member of First Christian Church.  His friends were many.

He was preceded in death by his parents, William Lincoln Smith of Goldsboro and Leatha Edgerton Howell of Kinston; sister, Jennie Smith Lassiter and brother-in-law, Melvin Lassiter, of Kinston; nephew, Michael Lassiter of Kinston.

The family expresses sincere appreciation to Community Hospice and the many caregivers in the memory care unit and the entire staff at Parkwood Village.

“It is written that God comforts us in our sorrow, so that we might comfort others in their sorrow.  We pray the God of all comfort visits us with hope and strength enough to share.”

To order memorial trees or send flowers to the family in memory of Bill Smith, please visit our flower store.