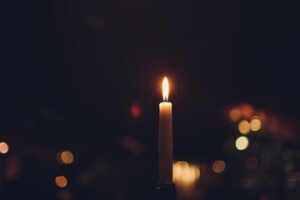 Bill had served in the National Guard, worked at Foster Forbes, Smurfit-Stone, and retired from the City of Wilson.

He was preceded in death by his father, C.T. Wheeler; brother, Ray Wheeler; step-father, Wayne Lamm.

In lieu of flowers, memorials are suggested to the American Heart Association, 1108 Windemere Dr., Wilson, NC 27896.

To order memorial trees or send flowers to the family in memory of Bill Wheeler, please visit our flower store.