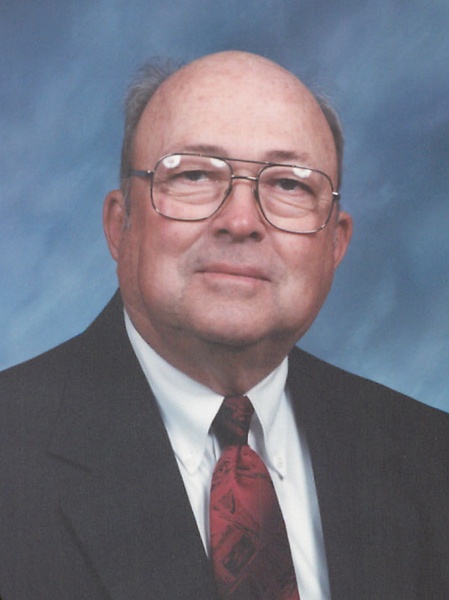 A graveside service will be held at 1:00 P.M. on Thursday, February 4, 2021, at Forest Hills Cemetery in Nashville.  Dr. William M. Presnell and Rev. Paul Weaver will preside.

He graduated from Coopers High School in 1948 and attended the Citadel in Charleston, SC, graduating in 1952. He was a member of the Citadel Rifle Team and held the record for the highest marksmanship scores in the history of the Citadel at the time of his graduation.  Upon graduation he was commissioned a Second Lieutenant in the United States Army. He proudly served his country during the Korean War in the 398th Anti-Aircraft Artillery Automatic Weapons Battalion while stationed at Osan Air Base in South Korea. He was honorably discharged from the Army in 1954 with the rank of First Lieutenant.

Following his military service, Billy returned to the family farm producing tobacco and cattle in partnership with his father and his brother Buck. He faithfully attended Mt. Zion United Methodist Church.

He was a longtime member of the Coopers Ruritan Club and was the Ruritan of the Year in 2002. He served on the board of Nash General Hospital from 1978-1987. In 2007 he was recognized for 47 years of dedicated service to the Nash Soil and Water Conservation District. He was a charter member of the National Cattleman’s Association founded in 1977. He was recognized in 2005 for 35 years of service to the Nash County Farm Service Agency. For 36 years of service, he received an honorary appointment to the Board of the Nash County Farm Bureau. In 1988 he was recognized for nine years of dedicated service to the United States Agricultural Stabilization and Conservation Service. He was a trustee of the DeLeon Carter Foundation. He was a longtime member of Post 110 of the American Legion.

Billy is survived by his niece, Cindy Christie Price (Larry) of Wilson and his nephew, Duncan Baker and his sister-in-law, Darlor Pridgen Baker of Rocky Mount.

To order memorial trees or send flowers to the family in memory of Billy Baker, please visit our flower store.