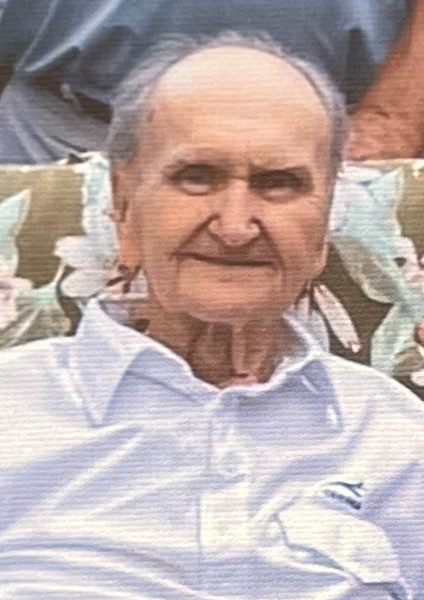 Funeral, Wilson Memorial Service, Wednesday, 11:00 AM, followed by a time of visiting and sharing.

His family wishes to thank Community Hospice for their untiring and personal attention to their father which allowed him to remain in his own home.

To order memorial trees or send flowers to the family in memory of Billy Deans, please visit our flower store.
Send a Sympathy Card