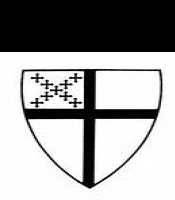 Bob received a Masters Degree in Chemistry from American University in Washington, DC, on January 30, 1960. He took early retirement from American Cyanamid in May, 1985 after 25 years of service.

He was "old school", using a slide rule instead of a calculator. He was often called upon for his expertise from pharmacists. He enjoyed wood working and gardening using every available yard space.

His mind was sharp and constantly analyzing every detail, never wavering. He was always willing to lend a helping hand to his family and neighbors.

Memorials are suggested to the charity of one's choice.

To order memorial trees or send flowers to the family in memory of Bob Bristow, please visit our flower store.