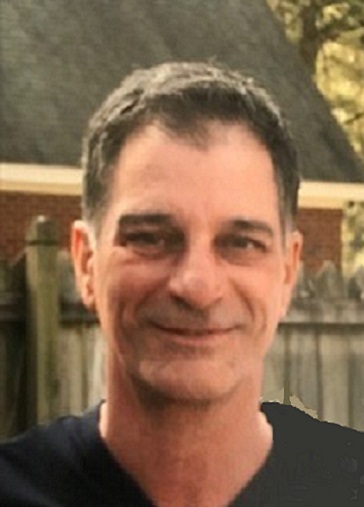 Due to the COVID-19 pandemic, family will not be receiving visitors but will have a celebration of life at a later date.

Bob was born and educated in Wilson.  He graduated from Fike High School and after graduation attended The Sound School of Music in Chillicothe, Ohio.  He learned the art of music and directed the sound for several bands after his graduation.  After his music career, he became a truck driver and traveled all over the United States as a long haul trucker.  Ultimately he ended his trucking career with local trucking companies in Panama City Beach, Florida and Wilson, NC.

Bob will be remembered as a strong-willed, adventurous father, brother and son.

He was preceded in death by his father, Joseph Robert "Joe" Ellis.

A special “Thank-you” to Carrie Smith, RN, Community Home Care and Hospice, and staff for their special care and compassion.

In lieu of flowers, memorial contributions may be made to Wilson County Humane Society, PO Box 7064, Wilson, NC 27895.

A Memorial Tree was planted for Bob

To order memorial trees or send flowers to the family in memory of Bob Ellis, please visit our flower store.