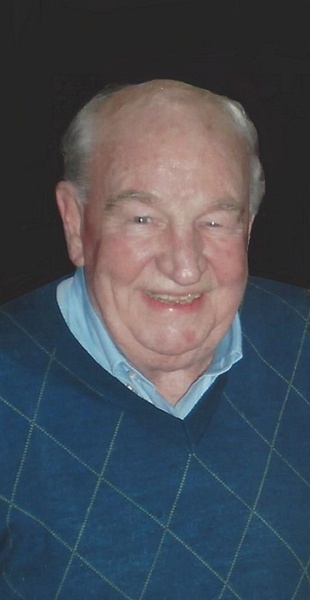 A Celebration of Life will be held Friday, 11:00 AM, First United Methodist Church.  Inurnment will follow in Maplewood Cemetery.

Bobby was born in Greenville to the late Robert R. and Reba Corbett Brunson on August 11, 1924.  He graduated from Charles L. Coon High School in 1943 and enrolled in what is now Wake Forest University, but was called up to serve in the Navy during World War II.  After the war, he worked for Valley City Milling Company as a salesman – selling Roller Champion Flour - for over 25 years.  Next was work with the Wilson County Sheriff’s Department which he truly loved.  His final occupation was with Firestone.  He enjoyed fishing and boating with his friends at the coast.  His last five years were spent at WilMed Nursing Center where the nursing staff provided him with loving care.

To order memorial trees or send flowers to the family in memory of Bobby Brunson, please visit our flower store.