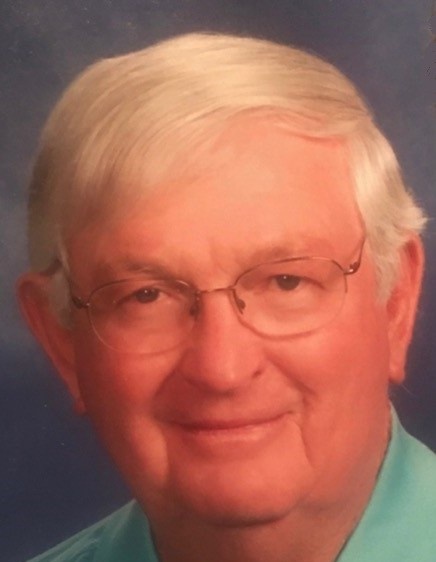 His funeral will be for and at the convenience of the family.

Bud was a native of Greene County and a son of the late Stephen James and Ida Corbett Batten.  He was preceded in death by son, Ronald Glenn Batten; sister, Betty Jean Wheeless, and brother, Pete Batten.  He served in the Army and retired from Sprint Telephone Co.

To order memorial trees or send flowers to the family in memory of Bud Batten, please visit our flower store.