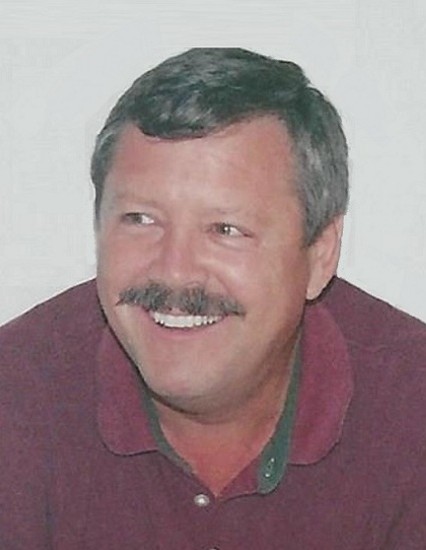 Bud’s profession was home improvements. He was owner of Flanner Contracting, Inc. in Stantonsburg. But his true passion was spreading the word of God. He was an active member of the Howell Swamp Free Will Baptist Church. He also devoted much of his time and energy to the eastern North Carolina Gideons International organization. He was President of the Goldsboro North Camp as well as held the church ministry for the camp, demonstrating his love for ministry and his love for people.  In his leisure time he enjoyed vegetable gardening, fishing, being outdoors, and UNC Tar Heels sports.

He was preceded in death by his parents, William B. Flanner, Jr. and Florence Daigle Flanner and second wife, Dottie Edmundson Flanner.

To order memorial trees or send flowers to the family in memory of Bud Flanner, please visit our flower store.