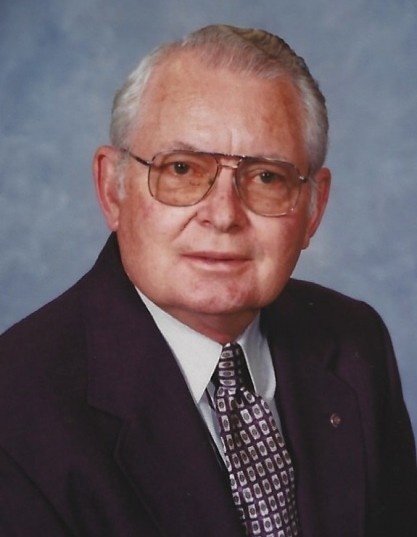 Mr. Smith was born in Fremont and was a lifelong resident.  He had served as Fremont Mayor and on the Town Board and was a lifelong member of Fremont United Methodist Church and for many years served as Treasurer.  Mr. Smith graduated from N.C. State in 1952 and had served in the U.S. Army.  He was owner of Best Insurance Services, formerly Milton Best Insurance.  He received Rotary Club International's highest honor, Paul Harris Fellow and had served on the Board of Directors of First Federal Savings & Loan Association, Goldsboro.

In lieu of flowers, memorials may be made to Fremont United Methodist Church, PO Box 147, Fremont, NC 27830.

A Memorial Tree was planted for Burton

To order memorial trees or send flowers to the family in memory of Burton Smith, please visit our flower store.