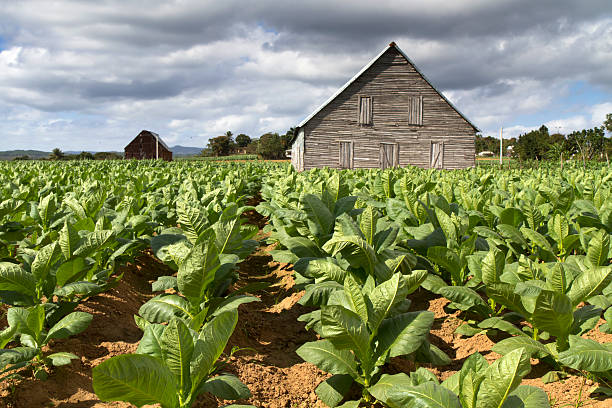 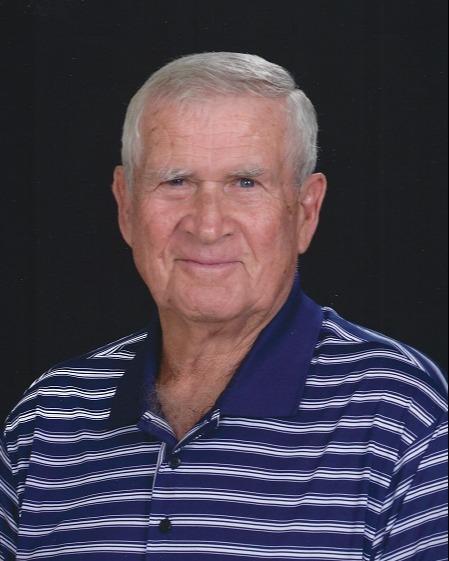 Funeral, Tuesday, 2:00 PM, Fremont Missionary Baptist Church, followed by a time of visiting and sharing.  The burial will be for and at the convenience of the family

He was a 1956 graduate of Fremont School where he excelled on the basketball court.  He married his high school sweetheart, Peggy, and they farmed for 42 years. He was known by his children and grandchildren for the statement, “I may not be the biggest or the fastest but no one will out work me.” He enjoyed hunting and fishing on his farm, in Martin County and along the coast with his family and friends. After retiring from farming he took up the game of golf. On many occasions he would shoot his age.

Carl loved his entire family and they loved him.

He was preceded in death by his parents, Herman and Irene Langston Benton; brother, Ray Benton.

To order memorial trees or send flowers to the family in memory of Carl Benton, please visit our flower store.
Send a Sympathy Card