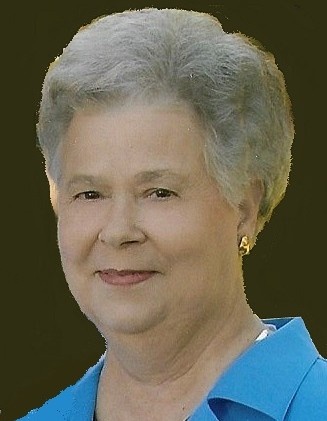 Carol was born and raised on a farm in Snow Hill. She was the youngest of seven children. She became a registered nurse after graduating from nursing school in Wilson. While in Wilson, Carol met Ralph and they were married in 1958. Carol began her nursing career at Wilson Memorial Hospital and later worked and retired from the Wilson County Health Department.

She was a member of First Baptist Church Stantonsburg where she served as the first female deacon. She enjoyed singing in the choir and being a member of the Roundtable Group. Carol will be remembered for her kind spirit and welcoming nature. She enjoyed spending time with her children and grandchildren.

She is survived by her daughters, Connie Blythe, Christy Whitley (John) and Joan Taylor (Jeffrey) all of Stantonsburg; grandchildren, Mark and Joel Whitley and Ellison and Will Taylor; brother, Alvin Wade of Cary.

To order memorial trees or send flowers to the family in memory of Carol Wainwright, please visit our flower store.