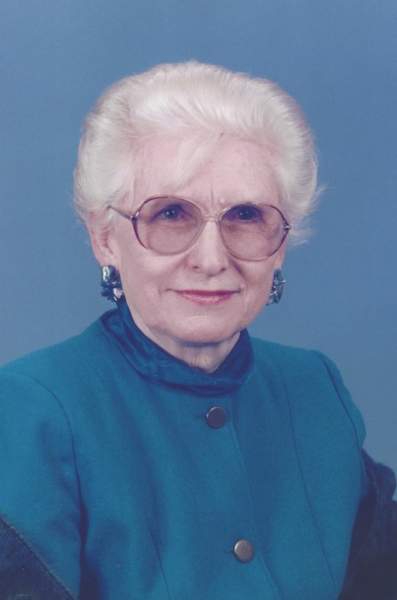 She was native of Wilson County and widow of James Roy Sawyer who died in 1981.  Many will remember her from the Rock Ridge School Class of 1946 where she was valedictorian and Senior Class President.  For several years she was supervisor of transcriptions for Carolina Clinic.  She was one of the founding members of Grace Baptist Church in Wilson.

To order memorial trees or send flowers to the family in memory of Christine Sawyer, please visit our flower store.