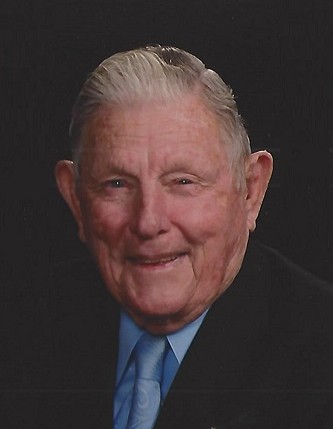 Mr. Poythress married Ernestine Cooper on Christmas Eve 1949. They enjoyed 71 years together until they were parted by Mrs. Poythress' homecoming on May 19th. C.V. was a hard-working family man. He worked at the family store later Poythress' Grill, the family's county fair booth, the family farm growing tobacco and cotton, the family business Poythress Amusements, and in the family garden. He worked and retired from the United States Postal Service. He was a member of Mt. Lebanon Masonic Lodge 117, the Wilson County Shrine Club, the Wilson County Shrine Horse Patrol and West Nash United Methodist Church. C.V. and Ernestine volunteered countless hours with Shrine Club and Horse Patrol fundraisers including fish frys, trail rides, and Shrine and Christmas parades. C.V. never did anything halfway. His love and devotion to his family is the legacy he leaves behind.

In addition to his beloved wife, Ernestine, he was preceded in death by his parents, Bessie Clyde and Joe Mack Poythress; brothers, Charles and James Poythress; and daughter-in-law, Gloria Poythress, who was a loving caregiver for C.V. and Ernestine until her health declined and she went home to be with Jesus May 8th.

Special thanks to those who have helped us care for our parents and become family: Angela, Christy, Olivia, Maryann, Gabby, Jamie, and Sydney. Our gratitude goes to the staff and nurses of Community Home Care & Hospice.

A Memorial Tree was planted for C.V.

To order memorial trees or send flowers to the family in memory of C.V. Poythress, please visit our flower store.