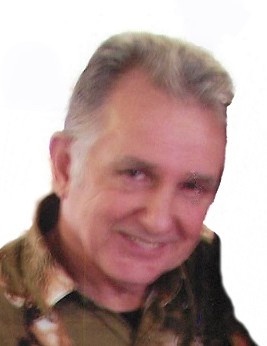 Dale was born in Wilson on June 9, 1950. He graduated from Fike High School and worked as a musician, General Contractor and was an all-around jack of all trades. He loved working with his hands.

He was a natural born entertainer, playing in bands from his youth until his passing. He even created his own record label, Dorothy Records, named after his beloved mother.

Dale was a devoted and loving father, grandfather, life partner of Brenda, and brother.  He was also devoted to his parents while they were living.

He was preceded in death by his parents, James Lee and Dorothy Combs Nixon.

A Memorial Tree was planted for Dale

To order memorial trees or send flowers to the family in memory of Dale Nixon, please visit our flower store.