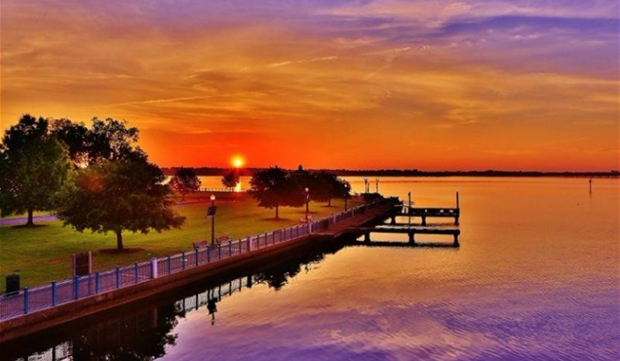 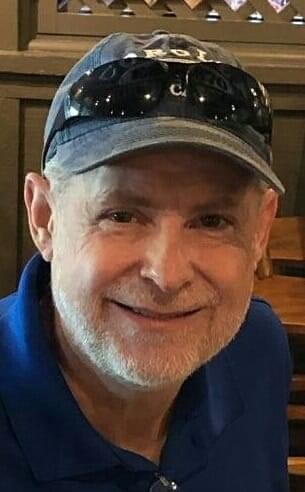 He was preceded in death by his father Joseph Kenneth Carter, brother Joe Carter, and sister Linda Combs.

To order memorial trees or send flowers to the family in memory of David Allen Carter, please visit our flower store.
Send a Sympathy Card