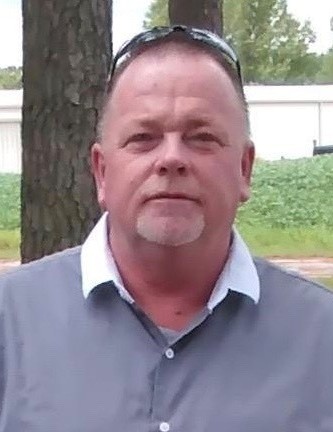 He was preceded in death by his father, Ralph Mooring; daughter, Christy Mooring; brother, Donald Flowers.

To order memorial trees or send flowers to the family in memory of David Mooring, please visit our flower store.