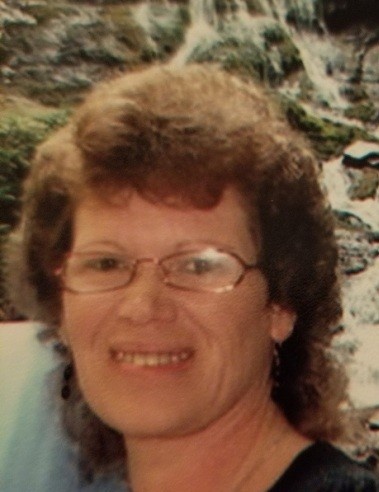 A service will be held at a later date.

She was born in Harrisburg, PA and grew up in Pennsylvania before moving to Granville County, North Carolina with her family.  She had a long and award winning career as a graphic artist with the EPA and then with Research Triangle Institute.

Diane also had a love for woodworking that she learned from her father and was a long standing member of the Triangle Woodworkers Association and made countless numbers of handmade toys for the Toys for Tots program.

She was a loving wife and mother who adored her grandchildren.

Diane was preceded in death by her father, William Eckard and brother, Dennis Eckard.

To order memorial trees or send flowers to the family in memory of Diane Eckard, please visit our flower store.