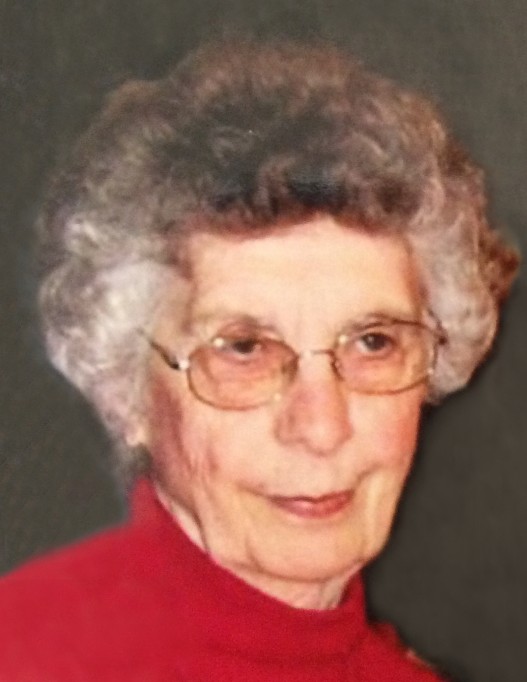 “Mis Dolly” was born in Louviers, France, to Simone and Carmel Vella. She grew up during the occupation of her country in World War II. Near the end of the war, she met and fell in love with and married Elmer L. Godwin, who was serving in the US Army. After the war, the couple moved to his native Wilson. She became an American citizen, of which she was eternally proud. While living in Wilson during the years 1946-2018, she raised a son and worked at Bissette’s Drug for over 40 years. She was always a loyal friend, neighbor, parent and family member. The couple shared a tremendous work ethic, and an inseparable relationship until his death in 1998. In 2018, she moved to Wilmington to be near her son and daughter-in-law.

Surviving is her son, Michael, and daughter-in-law, Nila Monnett Godwin, of Greensboro; sister, Nicole Stephen of Silver Springs, MD; many nieces and nephews whom she dearly loved.

To order memorial trees or send flowers to the family in memory of Dolly Godwin, please visit our flower store.