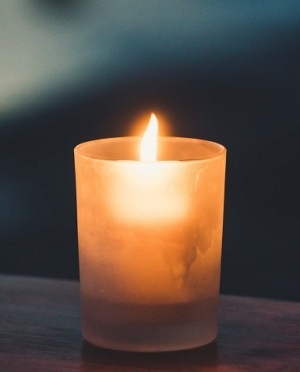 A service for the family will be held at a later date.

She was retired Office Manager at Heilig-Meyers Furniture Co in Wilson.

Memorials are welcome and can be made to the Wilson County Office of Senior Citizens Affairs, 2101 Tarboro Street SW, Ste. C, Wilson, NC 27893.

The family would like to thank the staffs at Brian Center Wilson and Wilson House for the care provided to Doris.

To order memorial trees or send flowers to the family in memory of Doris Dail, please visit our flower store.