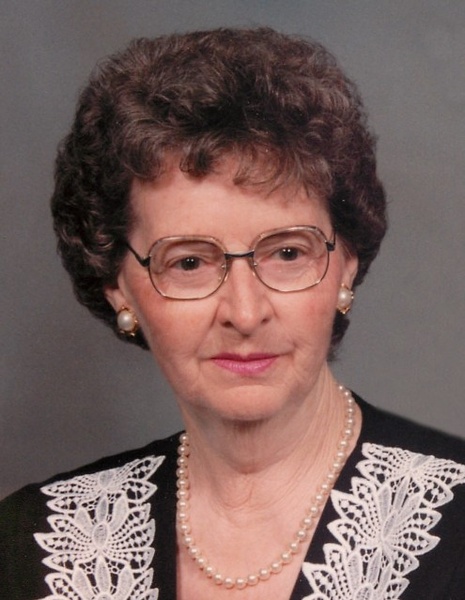 Dorothy Pridgen Leach, 93, of Wilson, went home to be with her Lord Jesus Christ on Friday, August 7, 2020.

A graveside service celebrating her life will be held at Maplewood Cemetery, Wilson, on Monday, August 17, at 10:00 am, followed by visiting.  Mrs. Leach will lie in state at Wilson Memorial Service on Saturday, August 15, 2:00-5:00 PM.  Masks are requested.

Dorothy was a member of First Christian Church of Wilson, where she taught in the children’s department, assisted with the Chi Rho fellowship for junior high, was a member of the Fellowship Sunday school class, and served on the communion committee.

She was a graduate of Charles L. Coon High School and completed the commercial course of study at Atlantic Christian College. She was employed as deputy clerk of court for Wilson County and by First National Bank.

In 1958, Dorothy chose to become a full-time mother to Julia and served for six years as a grade mother at Winstead Elementary School, where – as a student – she had received the DAR Good Citizenship Medal in 1938. Her hobbies included baking, biking, floral arrangement, gardening, writing poetry, playing her piano, shopping, collecting dolls, and entertaining children and teens in her home.

Memorial flowers are welcome as are donations to the children’s and youth programs of First Christian Church, P. O. Box 2702, Wilson, N.C. 27894.

To order memorial trees or send flowers to the family in memory of Dorothy Leach, please visit our flower store.

The body will lie in state