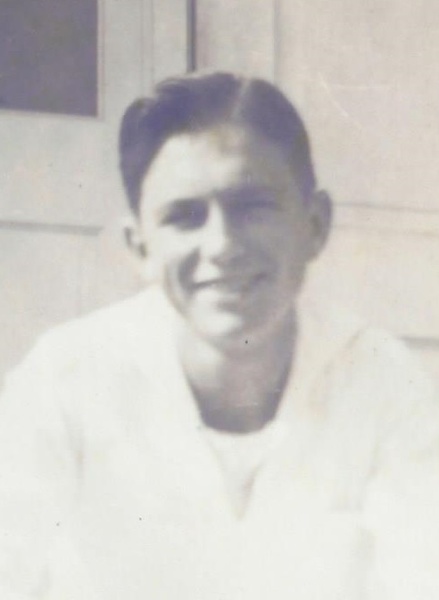 A Navy veteran of World War II, he served in Okinawa and Nanjing, China.  Following service, he returned to Saratoga to marry Pauline Pittman, the love of his life, and to whom he was married for over 70 years until her death in October, 2016.  He managed his family farm on which tobacco and corn crops won numerous awards which allowed him to serve also with the North Carolina Department of Agriculture. On the county level, he served on the Planning Board.

In Saratoga, he was instrumental in organizing the Volunteer Fire Department, a long standing member of the Lions Club and an elder in the Christian Church, an activity he particularly cherished.

Many will remember his love for his hometown, the Tar Heels, cigars, his El Camino and reading including avidly two newspapers daily until his final days.

The family is grateful to Jennie Shorter for the care she gave to him over the last two years of his life.

To order memorial trees or send flowers to the family in memory of Douglas Craft, please visit our flower store.