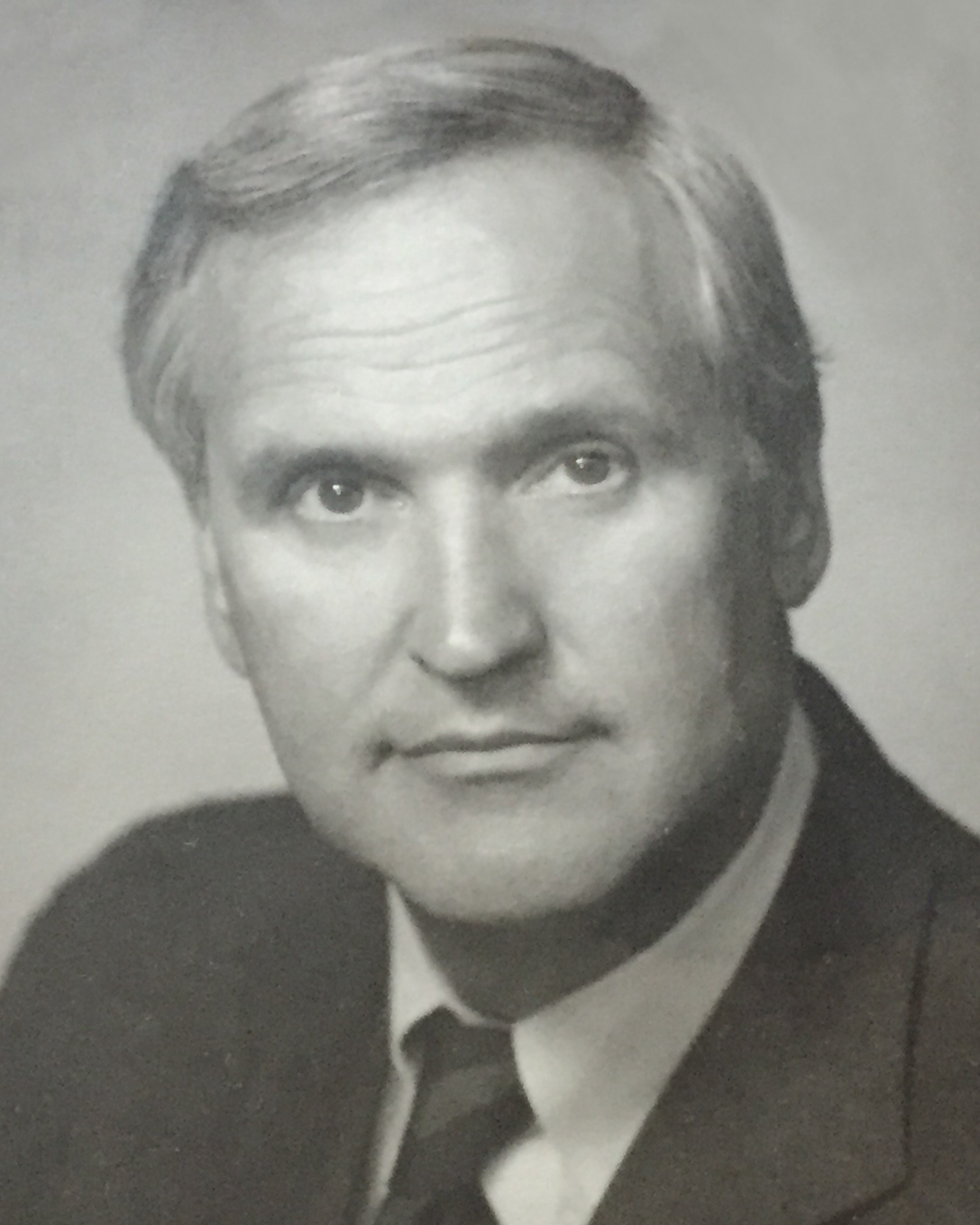 Services will be held on Friday, January 27, 2023, at St. Timothy’s Episcopal Church, 202 Goldsboro St NE, Wilson, at 2:00 PM. The family will be receiving guests following the service at the Jennette home, 907 Raleigh Road Parkway West.

Tyson grew up in Henderson and graduated from Henderson High in 1952, where he was an outstanding student (salutatorian) and athlete (lettering in football and basketball on championship teams). He graduated from Duke University in 1955 where he lettered in swimming and won a bronze medal in the first ACC swim meet. He was also a member of the Kappa Alpha Order. On June 22, 1957 Tyson married his college sweetheart, Peggy Spence Paul. After graduating from the UNC School of Medicine, he completed an orthopedic residency at Emory University and Grady Memorial Hospital in Atlanta from 1959-1964. He served as a Major in the NC National Guard from 1964-1970.

Dr. Jennette was in private practice in orthopedic surgery in Wilson from 1964 until 2002. He was the team physician for Fike High School for 38 years. For 45 years he was an active contributor to the Duke Orthopedic Residency Program and was appointed as Clinical Associate in 1974. Upon retirement from private practice, he joined the faculty of the Duke Department of Orthopaedics as an assistant consulting professor at the Duke University VA from 2003-2019.

Tyson Jennette was an active member of St. Timothy's Episcopal Church in Wilson since 1964 and was a choir member and served on the Vestry. He was an avid tennis player and snow skier and a fierce Duke Blue Devil basketball and football fan.

In lieu of flowers, memorial contributions may be made to St. Timothy's Episcopal Church, PO Box 1527, Wilson, NC 27894.

To order memorial trees or send flowers to the family in memory of Dr. Tyson Jennette, please visit our flower store.