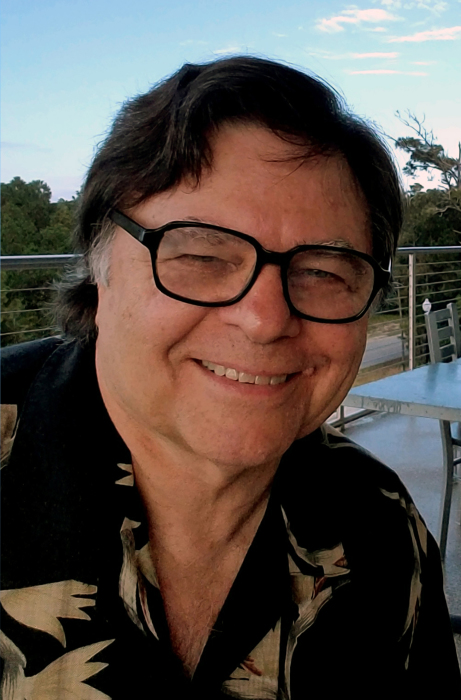 The visitation will be at 11:00 am - 12:00 pm Friday at Wilson Memorial Service, 2811 Fieldstream Drive.  A graveside service with military honors will follow at 1:00 pm Friday at Maplewood Cemetery, 400 College St, Wilson. Reverend Charles Robl will officiate.

He was born October 6, 1946 in Detroit Michigan with a proud Polish, Catholic heritage and attended the parochial schools in Detroit. He attended the Sacred Heart Seminary and subsequently graduated from Notre Dame High school in 1964. His varsity football team won the State Catholic Championship in his senior year. This win afforded the team a chance to play for the final State Championship at Briggs Stadium in Detroit on November 22, 1963, the date of President John F. Kennedy’s assassination.

Gary was fortunate to receive a football scholarship to Michigan State University, his favorite Big 10 School. He interrupted his studies in 1965 and joined the USMC.  After active duty in Vietnam he was honorably discharged in 1968 as a Sergeant.

He began his practice in Clinical Psychology in Virginia Beach in 1974 and subsequently moved to Wilson in 1976 and began working with the NC School for the Deaf and then Carolina Clinic.  He started private practices in Wilson, Clinton and Goldsboro.

He was a funny and quiet man with strong convictions who enjoyed college football, golf, basketball, and riding his bike. He especially loved racquet ball and excelled at local and state championship tournaments.  He was happiest as a gourmet cook in the kitchen. He took great pride in preparing traditional Polish meals on holidays. Gary always looked forward to Taco nights and spending time with the ‘jolly boys.” He enjoyed dock diving and playing with his beloved Golden Retrievers, Tango and Taffy.

He is survived by his loving wife of 30 years, Pam Barrett Bachara of the home;  step daughter, Erica, and granddaughter, Savannah of Wilson; his son, Mark (Laura) of Southport, NC. He had a special and deep regard for his extended family. He was preceded in death by his parents Virginia Kalinowski and Henry Bachara, and brother Jerry Bachara.

Special thanks for the support of my family, friends, and the Community Home Care and Hospice of Swansboro.

To order memorial trees or send flowers to the family in memory of Dr. Gary Bachara, please visit our flower store.