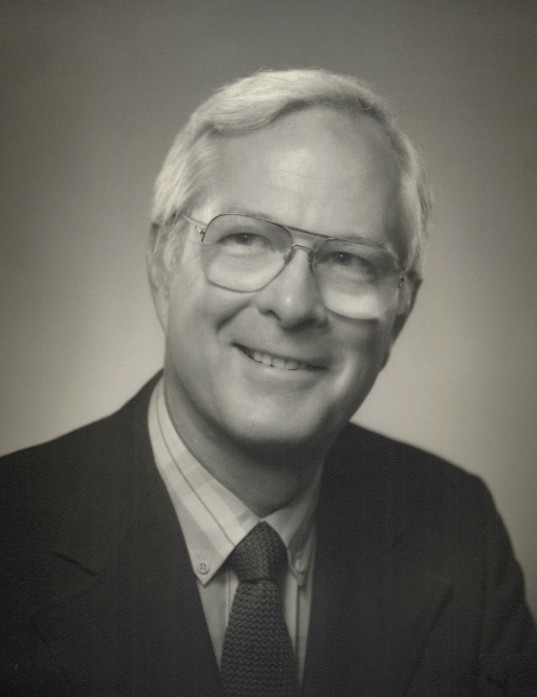 A Celebration of his Life will be held for and at the convenience of the family.

Thank you for your understanding of us in these days of uncertainty in public gatherings.

Dr. Lund was born in Washington, DC, on June 21, 1932.  He graduated from Virginia Military Institute and the University of Virginia School Medicine in 1957.  After serving three years of activity duty in the U.S. Army Medical Corps in Germany, he completed his medical training at Louisiana State University and at Grady Memorial Hospital in Atlanta.

He then moved to Wilson in 1964, where he began his practice with Carolina General Hospital and raised his family.  He retired from North Carolina Heart and Vascular in 2012.

In lieu of flowers, memorials are suggested to St. Timothy’s Episcopal Church, PO Box 1527, Wilson, NC 27894, or to the charity of one’s choice.

To order memorial trees or send flowers to the family in memory of Dr. John Lund, please visit our flower store.