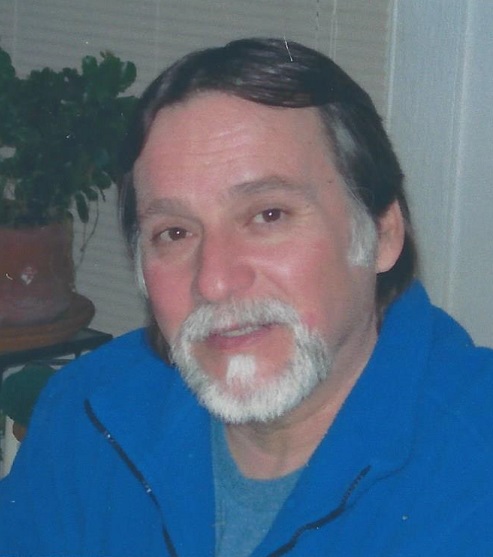 The visitation will be at Wilson Memorial Service, Thursday, 1:00 – 2:30 PM.  Interment will be for and a the convenience of the family.

Dwight served in the U.S. Marine Corps in Vietnam and was a recipient of two purple hearts.  He was preceded in death by his parents, Alfonse and Nellie Lee Walston Belty and a sister, Kris Belty.

He is survived by his wife, Deborah C. Morgan; daughters, Caroline Batchelor (Steve) of Spring Hope and Teresa Belty of Wilson; sons, Allen Belty (Annette) of Nashville and Michael Belty of Durham; brother, Donnie Belty of Sand Springs, OK; 11 grandchildren.  His extended family includes the children of Deborah Morgan; Ryan Craft (Dawn) of Bailey and Frieda Craft Eakins (Darrell) Winston Salem as well as numerous beloved nieces and nephews.  He is also survived by the mother of his children, Jennifer Belty of Wilson.

To order memorial trees or send flowers to the family in memory of Dwight Belty, please visit our flower store.