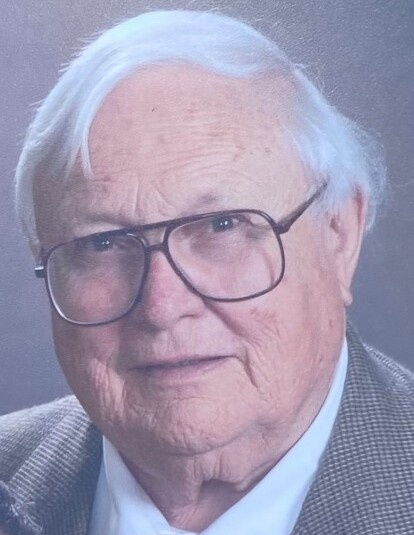 Ed Crawley was a devoted husband, father, grandfather, and great-grandfather, as well as a long-time member of the Elks Lodge and First Baptist Church. He enjoyed many friends and much laughter over cards or hunting events. Always an adventurer, he learned to fly a plane, fished many places, and managed several industrial businesses in Greensboro, Raleigh, Mt. Gilead, and Wilson after working seven years as an industrial arts teacher. He owned Wilson Marine Sales, and later worked 25 years before retiring from Bridgestone-Firestone.

Born in Halifax County where his parents were high school educators, he moved to Wilson in childhood and graduated from Charles L. Coon High School, where he was awarded Most Valuable Football Player. He attended UNC-CH and graduated from ECU in 1960, adding a Master’s degree in Education from there within a few years.

During his college era, he was introduced to the woman with whom he shared 60 married years full of love and laughter. Together, they raised a family of three children knit by their loving example.

In the last half of his life, Ed served 35 years as President of Red F Hunt Club, taught Hunter Safety classes for 15 years, and enjoyed several cruises with family and friends.

Condolences may be directed to Wilson Memorial Service at www.wilsonmemorialservice.com

A Memorial Tree was planted for Ed

To order memorial trees or send flowers to the family in memory of Ed Crawley, please visit our flower store.