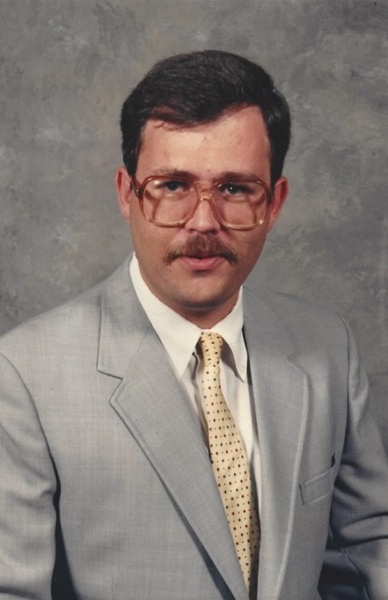 He was a son of William Eaton Fenner and Jeanne Tucker Fenner, was born on October 8, 1956 in Dallas, Texas.  He grew up in Wilson and graduated from Ralph L. Fike High School in 1974. He earned his B.S. in Economics from NC State University, where he was elected to membership in Phi Eta Sigma national honor society for academic excellence.  In 2001, he earned a B.A. in Fine Arts from Barton College.

Edwin was employed by and retired from the State of North Carolina as a computer analyst.

His greatest love was for his family and his spiritual growth, but the highlight of his life was the birth of two sons. He was a kind, generous, and doting father who through his teachings and guidance, achieved his ultimate goal of knowing his sons had grown to be men of honor.

Edwin was predeceased by his beloved parents and darling sister, Ashley.

The family gratefully acknowledges the care provided to Edwin by Gillian Cunningham, Emily Mercer and the staffs at Wilson Assisted Living and Heritage Retirement Home.

In lieu of flowers, please consider a contribution to the National Alliance for Mental Illness (NAMI, PO Box 49104, Baltimore MD 21297) or the organization of your choice.

To order memorial trees or send flowers to the family in memory of Edwin Fenner, please visit our flower store.