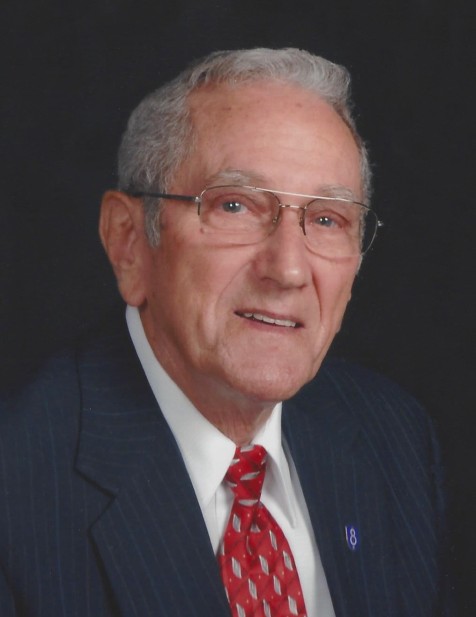 He had served in the Army and was retired from the former Reuben Donnelly Company.

To order memorial trees or send flowers to the family in memory of Elton Thomas, please visit our flower store.