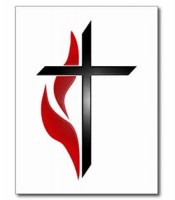 The family will be at Wilson Memorial Service, Friday 6:30-8 PM. Interment will be for and at the convenience of the family.

Mrs. Strader was preceded in death by her husband, Russell B. Strader and parents, Zack Lafayette and Blanch Gibson French.

To order memorial trees or send flowers to the family in memory of Evelyn Strader, please visit our flower store.