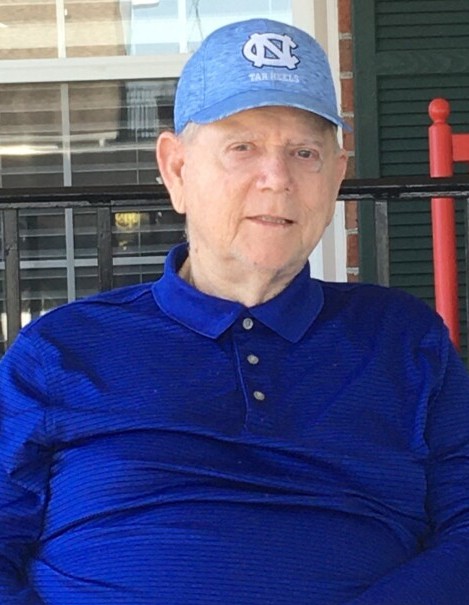 Fred Lemuel Overman, 83, of Fremont, passed away February 14, 2022, at Brian Center in Goldsboro.

A graveside service will be held in Elmwood Cemetery, Fremont, on Wednesday, February 16 at 11:00 AM.

He was born November 13, 1938, in Wayne County to Earl and Julia Hooks Overman.

Lemuel began his teaching and coaching career after graduating from East Carolina with a degree in education, and subsequently completed his master’s degree in education. After several years, he began working in the commercial construction business, and later started Overman Builders. He worked for many years on commercial and residential projects in the local area.

He loved the outdoors and enjoyed bird hunting and was an avid golfer. He played many golf courses in the southeast.

He was preceded in death by his parents and a brother.

The family wishes to thank Jennifer Montague for her compassionate care over the last seven years.

A Memorial Tree was planted for Fred

To order memorial trees or send flowers to the family in memory of Fred Overman, please visit our flower store.